Paradise in a warzone 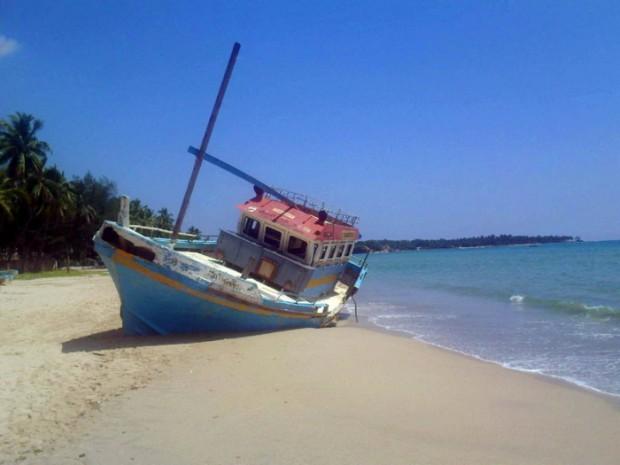 I found my golden beach in Trincomalee in the northeast of Sri Lanka.   This place should be paradise, but it’s suffered a rough couple  of decades. The north of Sri Lanka is about as close to the south of India as Tasmania is to Australia. So going back centuries, the Tamils in south India […] 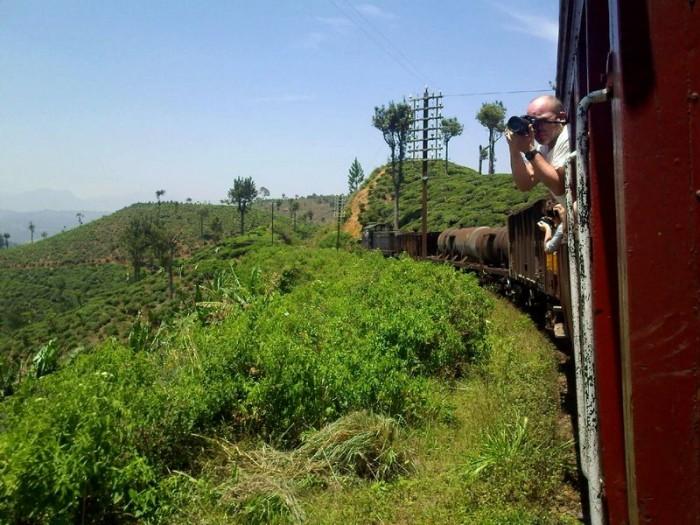 Today was one of those simply magical serendipitous days one gets every now and again when travelling. For a start I’d met a fellow traveller – a Swedish woman who has been setting up womens medical care centres in Dubai and has just been head-hunted by the ruler of Qatar to do the same […] 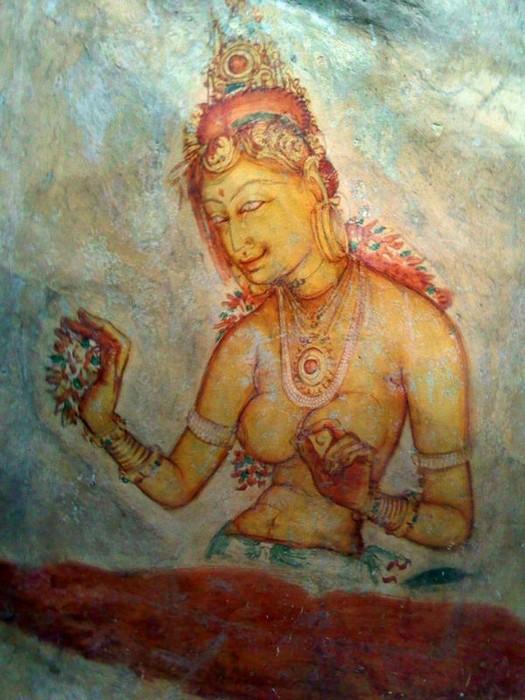 It’s very weird to arrive in one of the locations in Sri Lanka that was obliterated by the 2004 Boxing Day tsunami just as the Japanese tsunami is occurring. All the new buildings here and the occasional large boat stranded way inland serve as a reminder.I can’t say I looked at the Indian Ocean and […] 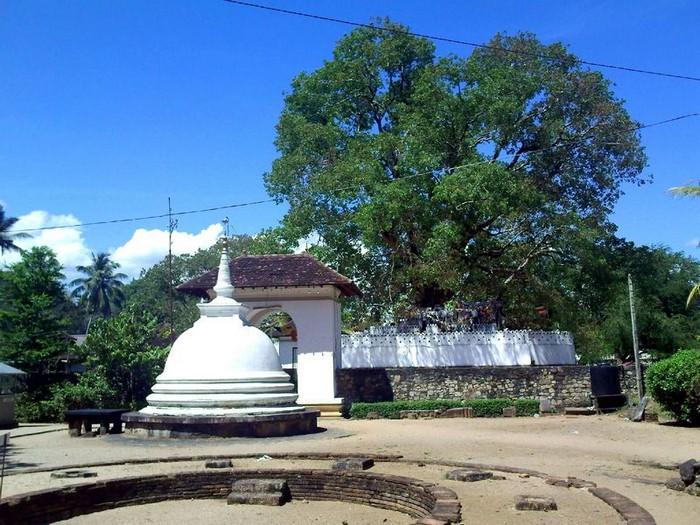 I’ve never seen tea on bushes before today. And when those bushes carpet every spare corner of the rolling hillsides in the pleasantly cool atmosphere at about 5000 feet up in the Sri Lankan mountains, it’s extremely refreshing. Nearly as good as a cup (Liptons of course, since Sir Thomas founded his […] 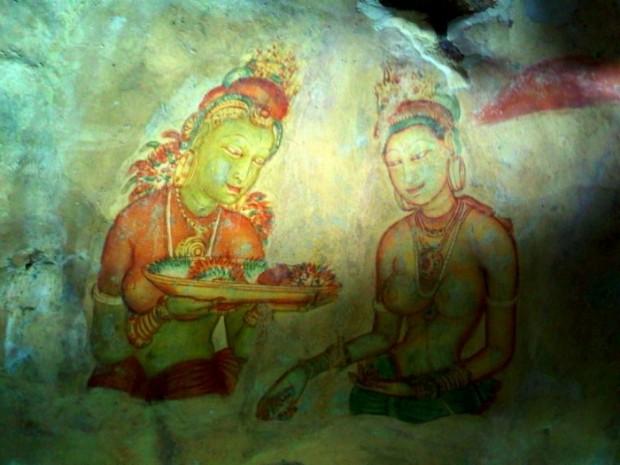 I’m not sure whether an Americanism is exactly suitable, but whatever the phrase, I reckon the colonialists of old must have been made of much sterner stuff than me…     After 4 hours on two buses traveling west,  I arrived in Galle which was colonised by the Portuguese, then grabbed by the Dutch, who […]