Making the most of Airbnb 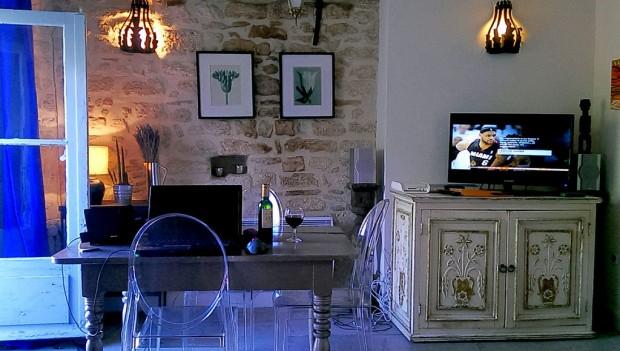 I have stayed in around 20 Airbnb rentals over the past four years. For any stay over five days, I tend to prefer renting for the flexibility it offers over a standard hotel room. But there are pitfalls in selecting the right place. So I offer these tips, especially if you are wanting to rent […]

The Islamic Republic of Iran 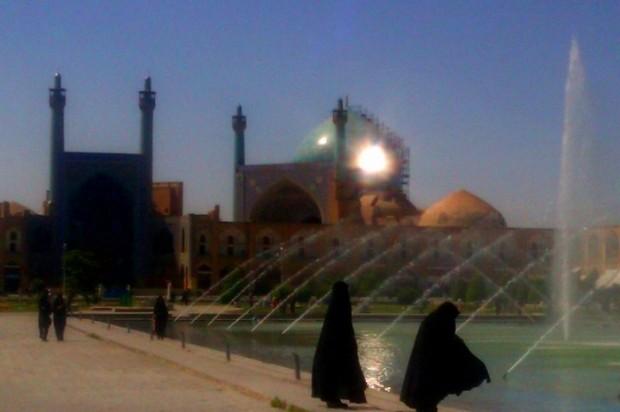 I wasn’t quite sure what to expect of the Islamic Republic of Iran. The last time I visited was in the days of the Shah of Persia, about two years before the ayatollahs took over, and I have little recollection of anything that long ago! The Air Arabia flight left, appropriately, from Sharjah, one of […] 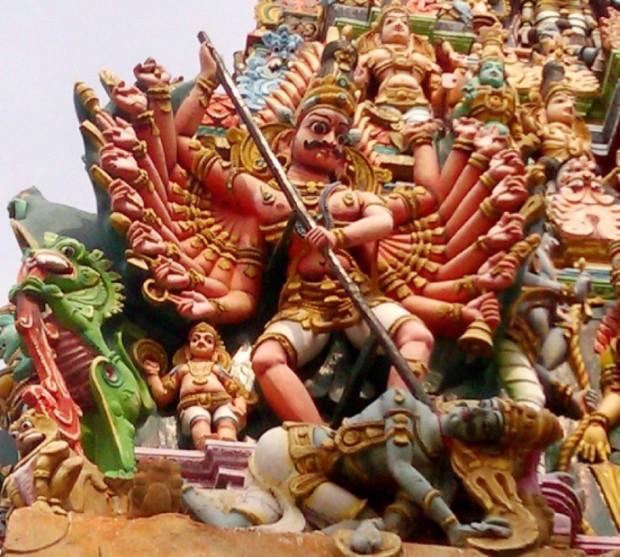 “I don’t speak Hindi”, my guide at the Sri Ranga temple announced – with more than a slight sense of pride. Yes I’m in Tamil Nadu, in the deep south of India, where Tamil has been the language for nearly 4,000 years. Little wonder they feel the Taj Mahal is a very recent usurper of […] 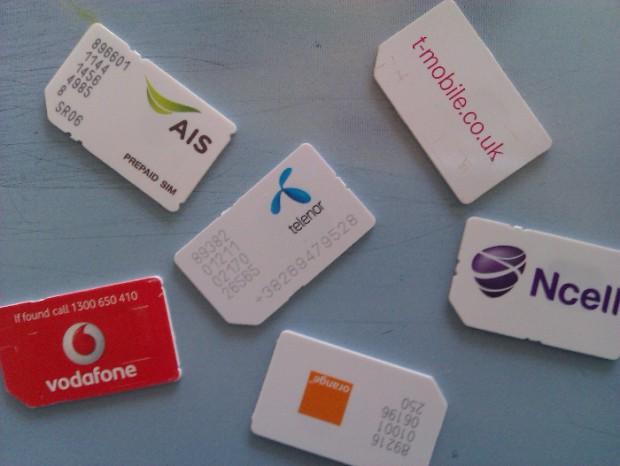 Everyone has heard the horror stories. You have a great trip away but some time after you arrive home, you receive an invoice from your mobile provider that amounts to more than your airfares. Some years ago, I had to take an Australian carrier to the Telecom Ombudsman to get them to review and then […] 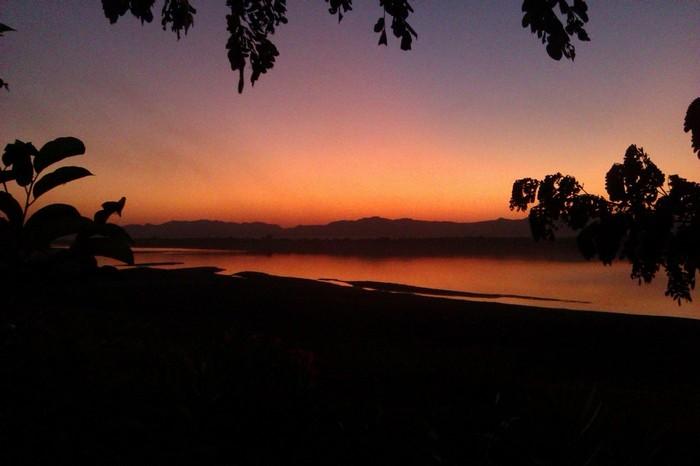 This is the view at dusk from the much-reviewed Green Elephant restaurant in Bagan. But good luck finding it as both Google Maps and Lonely Planet have it significantly mislocated. To add to the confusion, there are actually two Green Elephants, both under the same ownership, and signboards on the main road through New Bagan […] 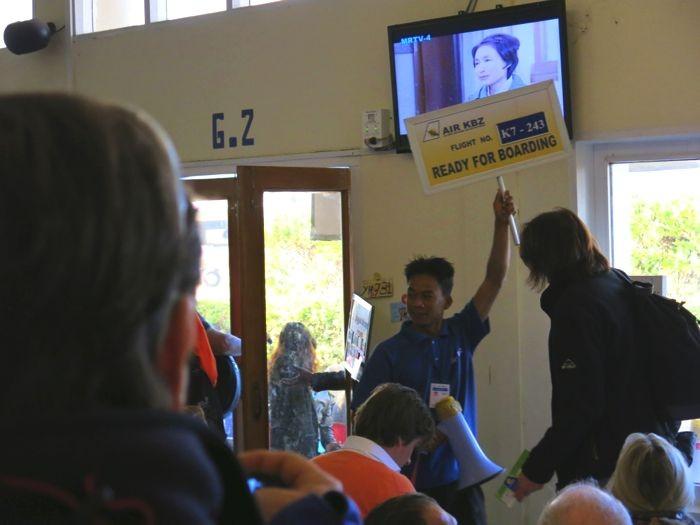 Burma has over several decades changed its name, its flag, the side of the road they drive on, and the location of its capital – but very little else. Until a year ago. Now the country is being accepted back into the international community, things are changing at breakneck speed. The biggest impact on tourists […] 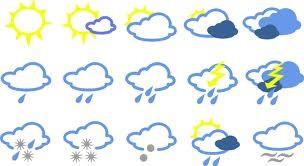 Travel brochures and the internet show images of sunshine, sea, and sand; but when you arrive the clouds are dark and the rain never stops. It pays to check on the weather! And it pays not to make assumptions. A friend froze in Cairo one January because she thought Egypt was permanently hot. Bad weather […] 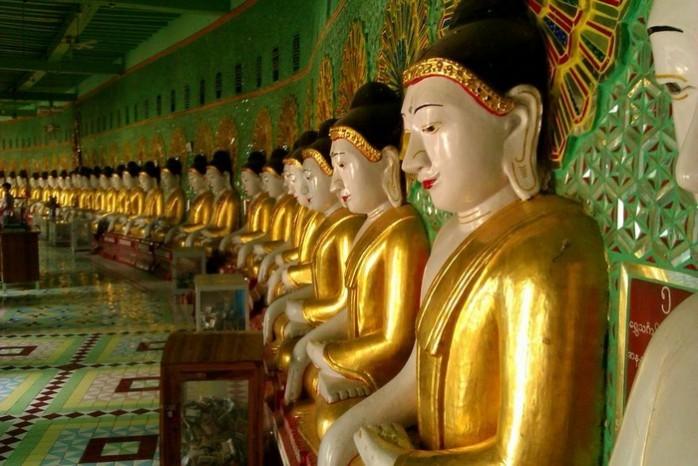 Your friends and family may have concerns about your travel  plans. And while you wouldn’t want it to happen, it’s wise to consider how you would let them know your location simply and urgently if the need arose (like being hospitalised). There is an app for Android and Windows smartphones that will meet this simple […]

The Curse of Public Holidays 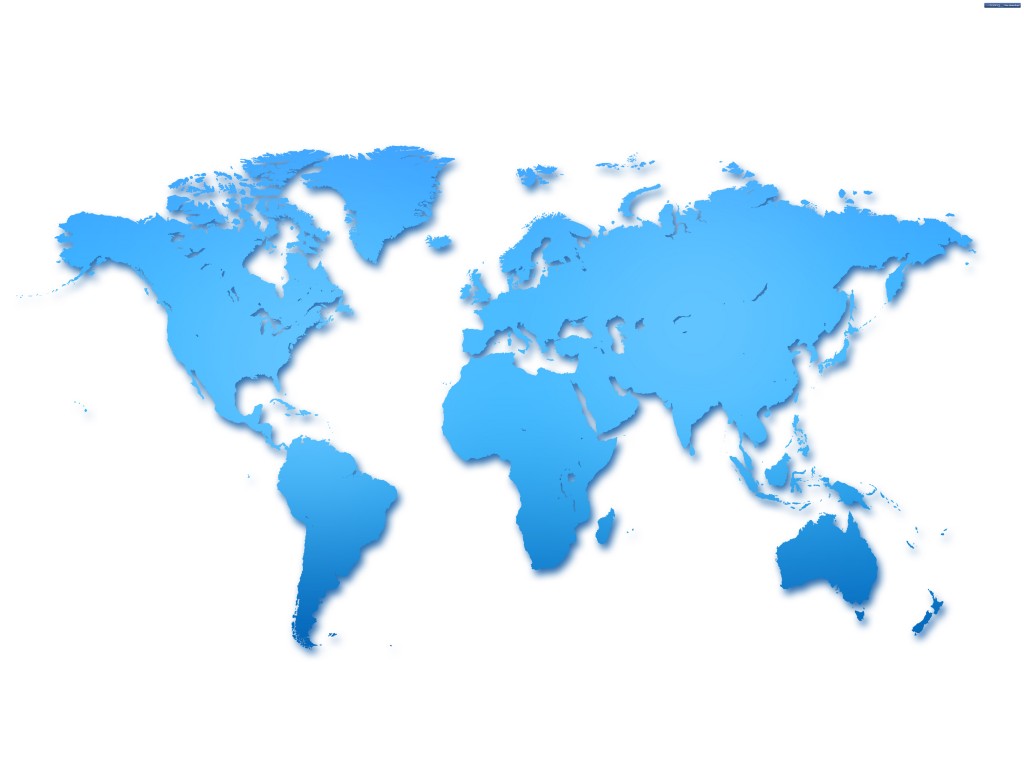 One of the things that allows most of us to travel is statutory public holidays. But in a foreign country, they can prove a real nuisance. Banks, government offices, post offices and often all shops may close. This can delay visa applications, close museums and tourist sites, and overload transport of all types as the […] 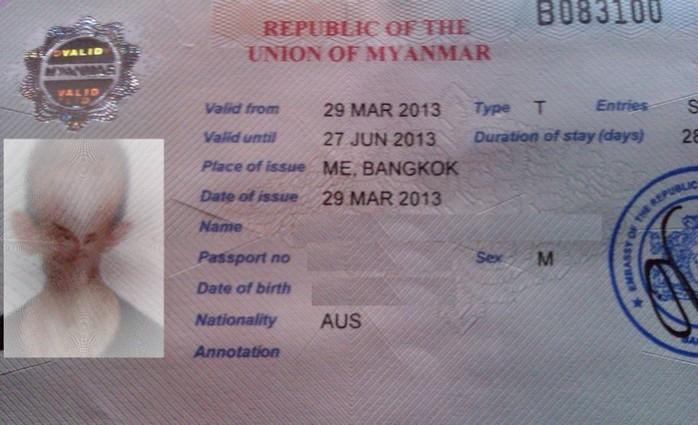 Myanmar is an increasingly popular destination. Although there has been much talk of a Visa on Arrival system (with or without pre-approval) this still does not operate for tourist single visits. So a visa application must be made and a visa entered into your passport. Outside Bangkok, this requires mailing your passport, application and fee […]

If you are taking a series of one way flights you may not know where or when  you want to move on from your upcoming destination. Unfortunately, most countries offering the convenience of visa on arrival (whether paid or not) have regulations which demand you have an onward air ticket to qualify. In decades of […]